You are here: Home1 / The Trustees

The Mulberry Schools Trust is governed by a Board of Trustees and it is this Board who set the vision, values, ethos and work of all schools under its designation. The Board sets the scheme of delegation and appoints all governors, except elected staff and parent governors, on any local governing body that governs each school.

Membership of the Trust Board 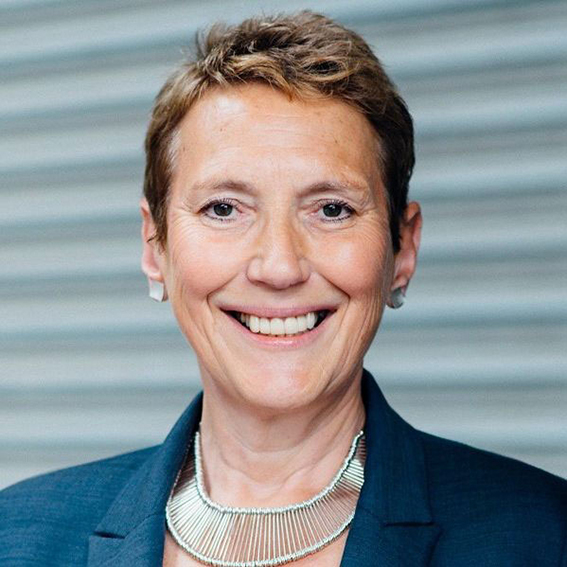 Jane Farrell (Chair of the Trust Board)

Jane Farrell is the Chair of the Trust Board. Jane is Co-founder and Chief Executive of EW Group, a leading diversity consultancy and a successful business woman. 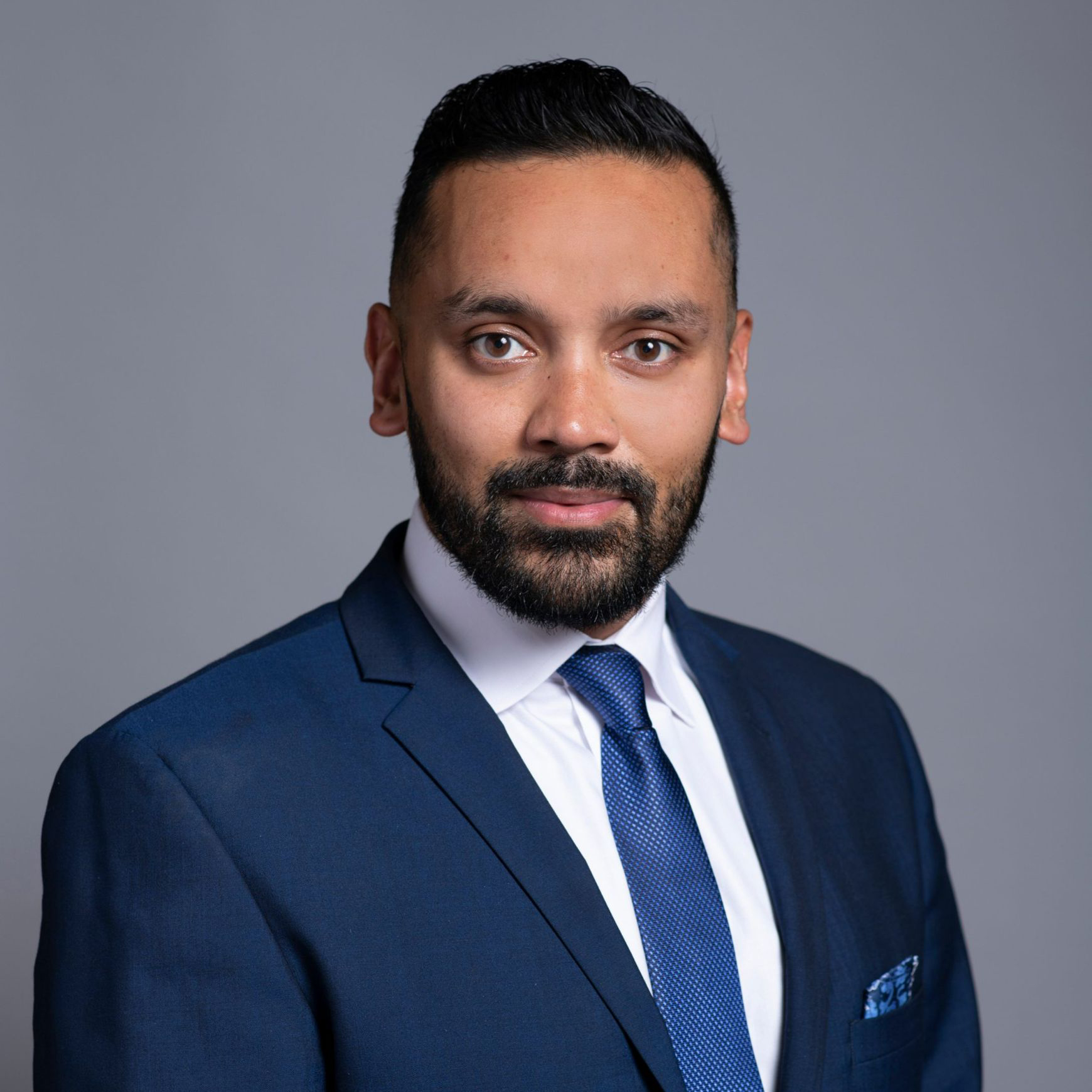 Nizam is Chief Strategy Officer of “algbra”, a technology-based financial ecosystem dedicated to global financial inclusion by focusing on the underserved and underbanked. Nizam was previously the Senior Head of Mosaic and Community Integration at The Prince’s Trust, where he oversaw the organisation’s community cohesion and social integration activities and led Mosaic, an independent Initiative founded by HRH The Prince of Wales to uplift diverse communities across the UK’s highest areas of deprivation. Nizam has a strong interest and background in overcoming the societal and economic challenges that prevent disenfranchised and minority communities from fulfilling their potential. He is a 2019 Greenberg World Fellow at Yale University and a 2019 US State Department International Visitor Leadership Programme (IVLP) participant. Nizam was awarded an OBE in the Queen’s 2020 Birthday Honours list for services to social mobility and community integration. 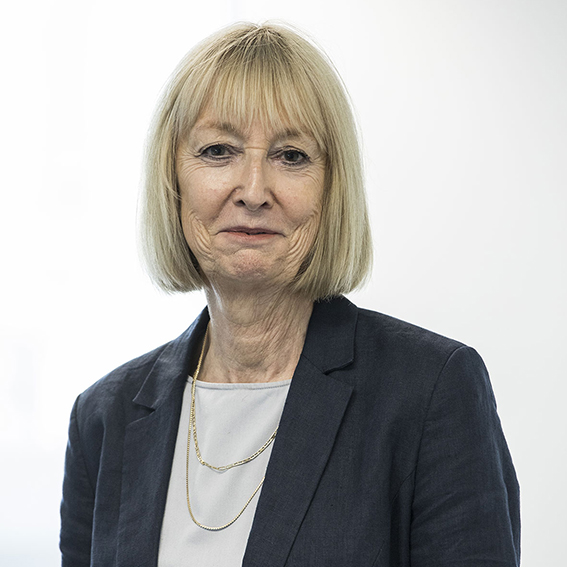 Sue Barrow is a member of the Mulberry Schools Trust and the Chair of the Trust Board’s Standards Committee. Sue is also Chair of Mulberry UTC’s Local Governing Body. Previously she was the Deputy Director of Education in Tower Hamlets with responsibility for the Schools Division with major responsibility for HR and resources including buildings, assets and finance. She was Director of recruitment at Cambridge Education Associates (CEA) and the interim project director for Islington when CEA ran Islington Local Authority. Ms Barrow has worked with a number of sponsors assisting in the development of new Academies including Pimlico and Mossborne. 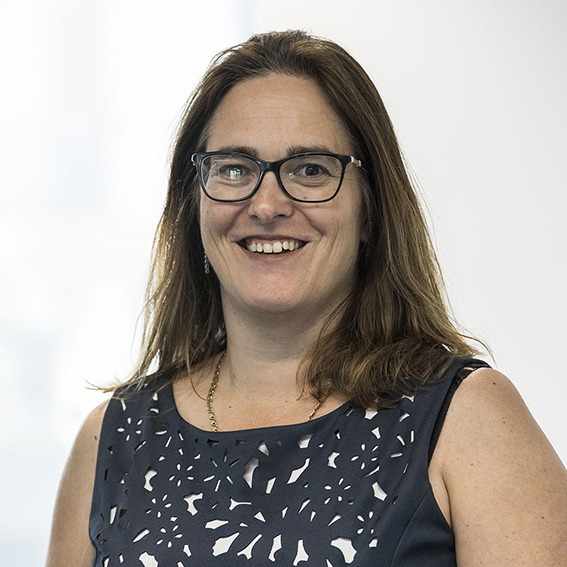 Alice Crawley is the Chair of the Finance Committee and the Chair of Mulberry School for Girls’ Local Governing Body. Ms Crawley is a qualified Corporate Lawyer and has many years of experience in investment banking . Alice works for a multinational investment bank and is responsible for the business selection and reputational risk in her division. 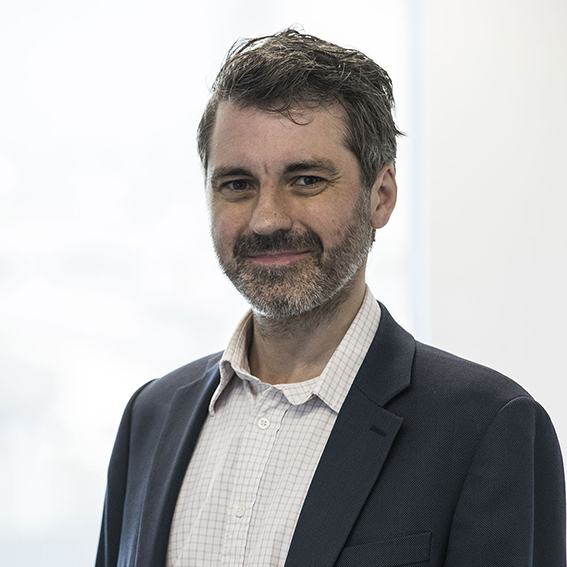 Mark Traynor is a Partner at Bates Wells and Braithwaite LLP and acts for commercial, charity and private clients in all aspects of transactions involving commercial property, including development, acquisitions and disposals. Mark has high level experience of PFI, academies and property law relating to these fields.

Sarah Sarwar has completed her Teach First teacher training placement at Lister Community School and was recently appointed Assistant Headteacher . Ms Sarwar is a former pupil of Mulberry School for Girls. Prior to training with Teach First, Sarah was the President of Queen Mary Students’ Union. 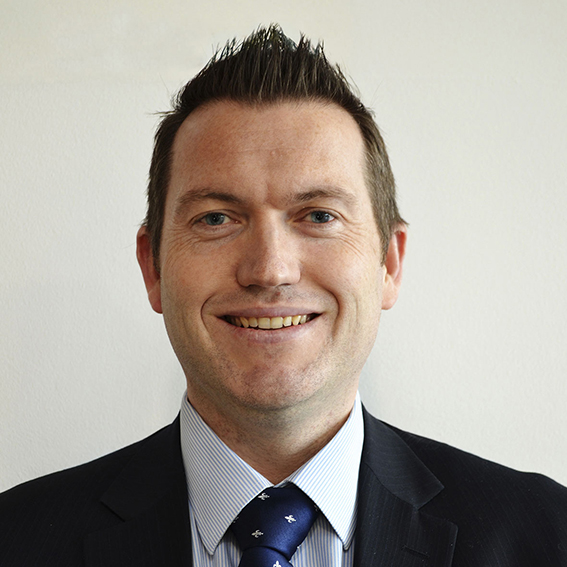 David Gracie is the Chair of Mulberry Academy Shoreditch Local Governing Body. He became co-owner of Indigo in 2021, a governance advisory company. Prior to this, he spent five years at KPMG leading its Global Company Secretarial division, which supported clients with a range of governance and compliance services both in the UK and internationally. Previously, David spent 17 years at Makinson Cowell providing corporate governance and investor relations advice to FTSE 350 businesses. David is a Fellow of the Chartered Governance Institute, having qualified as a company secretary in 2005. Over the years he has given a great deal of his time to promoting the importance of governance, with specific emphasis on issues around gender diversity and disability and the role of a responsible board. 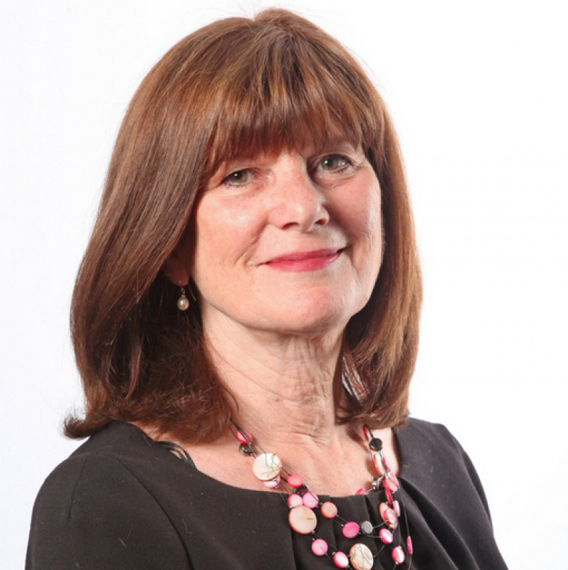 Denise Jones is the former Councillor for St Katharine’s and Wapping in Tower Hamlets and has held this position 1994 to 2022. Denise was the former Leader of Tower Hamlets Council from 2006 to 2008. Denise runs a bookshop in Bricklane and she has led on many community projects over the years including the creation of Mile End Millennium Park and the Idea Stores. Denise is also a Director Lea Valley Park, Trustee at Rich Mix, V&A Museum of Childhood, Trinity Buoy Wharf and the Portal Trust. 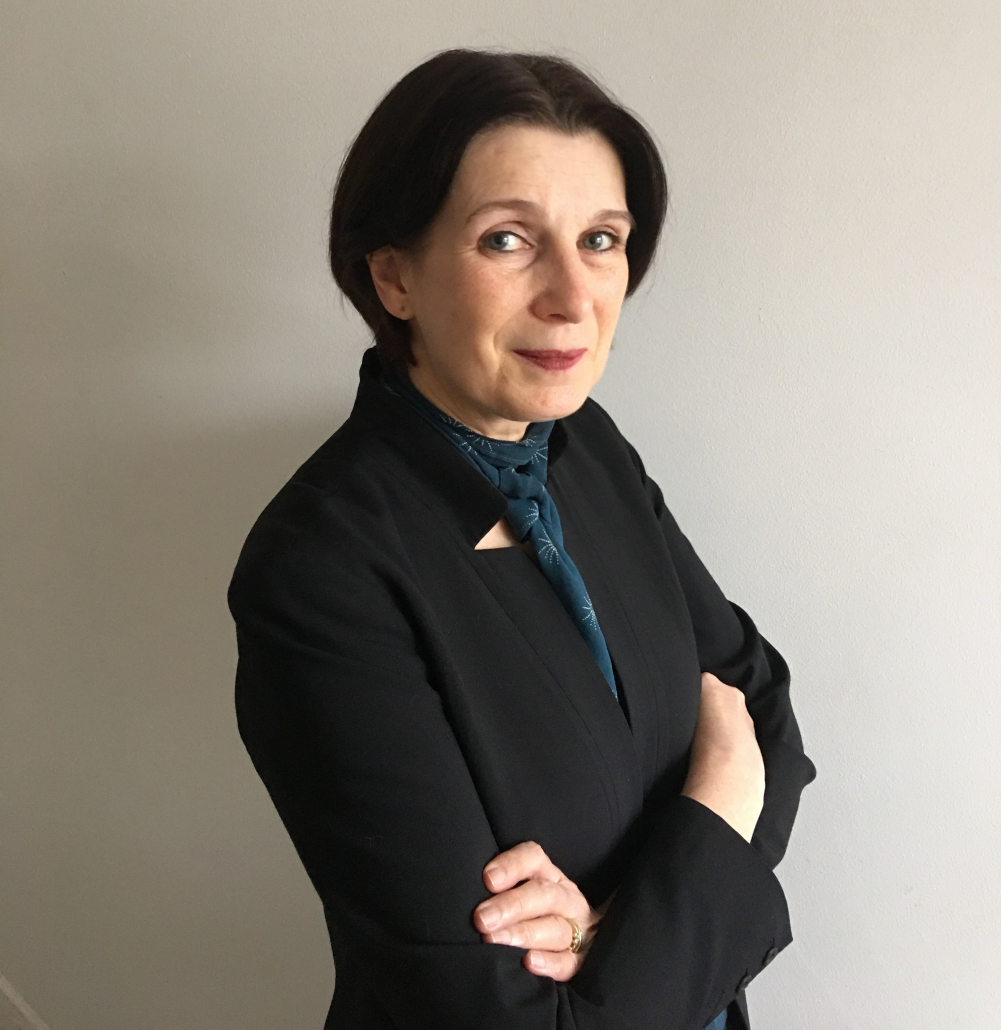 Vanessa Ogden is the CEO of the Mulberry Schools Trust and was formerly the Headteacher of Mulberry School for Girls, which she led for 16 years. Vanessa has been a designated NLE since 2011. She has subsequently been involved in an extensive range of ‘school to school’ support, including chairing the Board of the Somerset Challenge. She is currently Chair of the Fair Education Alliance and Chair of the Unicorn Theatre. Vanessa is an academic visitor at the UCL Institute of Education. 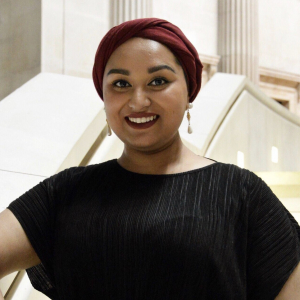 As a Trustees of the Mulberry Schools Trust, Nusrath sits on the Standards Committee and Steering Committee for the Mulberry STEM Academy in partnership with Mercedes-Benz Grand Prix Ltd. Nusrath is also a Trustee at The WOW (Women of the World) Foundation. For her efforts, Nusrath has been awarded ‘Young Star’ at the national Women of the Future Awards, is featured on the British-Bangladeshi Power 100 List, and has received numerous public accolades by leaders such as Former First Lady of the United States, Michelle Obama. She is fully committed to the positive developments that create a world where inclusion becomes a way of life.